For its commemorative 10th release, Analog Africa indulges in Burkina Faso, one of the jewels of the Sahel, a harsh and arid strip that straddles the southern Sahara, stretching from Dakar in the west to Djibouti in the east. Formerly known as Haute Volta, Burkina Faso’s sound was organized and nurtured during the country’s time as part of a vast patchwork making up French colonial West Africa. 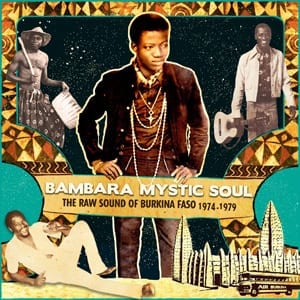