Alessandra Novaga is a Milan based guitarist, involved in new and experimental music, and improvising. She has been working, among others, with composers such as Paula Matthusen, Sandro Mussida, Travis Just, all of whom wrote scores for her. Her realizations of textual and graphic scores often include a makedly performative component, departing from conventional ways of interacting with the instrument.

She has performed in Europe and in the United States. She played, among the others, at Cafe OTO and Hundred Years Gallery (London), Quiet Cue (Berlin), O’ (Milano); in New York City she played at the Transient Series, the Incubator Arts Project – Ontological Hysteric Theater, Zebulon, Silent Barn and at Spectrum. She was part of the performance Sight Inseen directed by Lee Ranaldo and she was the first, and unique, guitarist to perform the entire cycle of John Zorn’s Book of Heads in Italy. 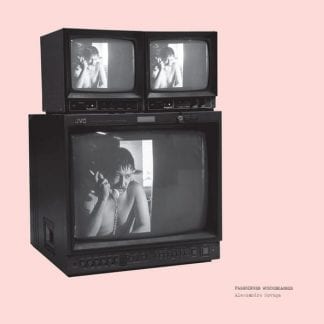