Alva Noto goes to his “special place” with a return to the vast, cinematic scapes of his ‘Xerrox’ project on NOTON.

Ongoing since 2007, the ‘Xerrox’ volumes have charted sublime new paths for Carsten Nicolai’s solo work. They have witnessed him apply a new depth of harmonic and emotional colour to his more austere early work, and it’s not hard to hear how this palette and way of working has fed into his majestic soundtrack for ‘The Revenent’ with Ryuichi Sakamoto and Bryce Dessner in 2016. The 4th volume finds Nicolai at his most expansive and contemplative, taking in a widescreen vista over 14 parts for a richly satisfying suite of modern, minimalist ambient classical somewhere between Eno and classic FAX releases.

There’s a certain sort of romantic deep space or sci-fi lust to this one, certainly detectable in the gorgeous late Vangelis styles of ‘Xerrox Calypsoid 2’, and sharing a certain retro-futurist wistfulness with Jeff Mills space missions on ‘Xerrox Utopia’, while ‘Xerrox Sans Retour’ and ‘Xerrox Apesanteur’ point toward darker horizons and begs the question why Alva Noto hasn’t scored some moodier hardboiled sci-fi yet. 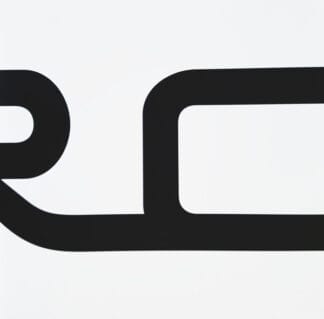