Bridging the spaces between the Paris and Chicago scenes, Moving Cities brings together the best of both worlds. Initiated by French trumpet player Antoine Berjeaut and Chicago-based drummer/producer Makaya McCraven (along with a cast including bassist Junius Paul and saxophonist Julien Lourau), Moving Cities is emblematic of a new, utterly modern jazz going through a true aesthetic revolution. Moving Cities started as a live laboratory set up by Berjeaut and McCraven; it echoes the recent evolution of international metropolises constantly torn between individualism and collective endeavors, in a disrupted geography. 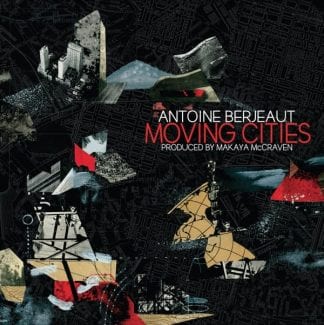