BeMyDelay started in 2011, initially as a one-woman band with an array of loopers end effects to accompany her own songs. During time she got closer to a lysergic kind of folk music, always in between British Folk and West Coast style and in recent times she further opened the structures of her songs, which became more and more stretched out and free-form, like a river with thousands of psychedelic rivulets.

Her voice is marvellous, unique. Over the years the use of the voice within the irregular textures of the songs of BeMyDelay has made it itself an instrument, which creates spaces between the folds of a tissue now soft, now rippled, worked with patience and with craft care. 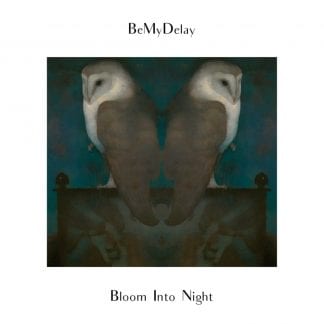