It’s hard to believe it’s taken this long for a proper retrospective of legendary Los Angeles collective C.V.E. “We Represent Billions” is a crucial portrait of one of the West Coast’s most low-key influential crews – a hydra-like collective of rappers, producers, designers and engineers who were key members of the Good Life Cafe’s open mic scene, going on to inspire artists like Jurassic 5, Kendrick Lamar amongst many other.

Initially called Chillin Villain Posse before morphing into Chillin Villain Empire in the late 1980s, they eventually centered around the core trio of Riddlore, NgaFsh and Tray-Loc. The crew were years ahead of their time, self-producing music without samples and pioneering stream of consciousness lyrics that still sound fresh and innovative. CVE were self-sufficient and motivated from the beginning, named “Chillin Villains” because that’s how they were perceived by white America. 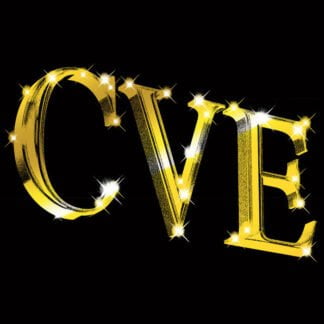 You're viewing: Chillin Villain Empire / CHILLIN VILLAINS, WE REPRESENT BILLIONS 1993-2003 28,00€
Add to cart
Manage Cookie Consent
To provide the best experiences, we use technologies like cookies to store and/or access device information. Consenting to these technologies will allow us to process data such as browsing behavior or unique IDs on this site. Not consenting or withdrawing consent, may adversely affect certain features and functions.
Manage options Manage services Manage vendors Read more about these purposes
View preferences
{title} {title} {title}