The stunning and ground-breaking album from the composer and saxophonist Chris Bowden back in print 20 years on!
Chris Bowden’s debut album Time Capsule was first released on Soul Jazz Records in 1992 to universal and widespread critical acclaim. Chris Bowden’s Time Capsule has stood the test of time like few other albums (as the title of the album suggested), and remains a pivotal, wholly-successful and original experimental musical collage, a radical inspiration and forebearer to many of the best progressive jazz and electronic artists working today. 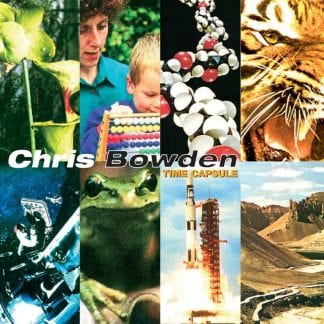