Easily one of the most influential garage bands to come out of the Pacific Northwest in the late ’80s and ’90s, Dead Moon were also one of the most obscured. While hugely successful alternative acts covered their songs and dropped their name in interviews, they quietly forged their own path and released their own albums for 20 years, embodying the D.I.Y. spirit to the point of mastering their releases on their own record-cutting lathe. The album features some of Dead Moon’s more melodic moments in tracks like the somber “Love Comes Once” and the stompy “Don’t Look Back,” but also includes relatively more complex productions like lead single “Fire in the Western World.” 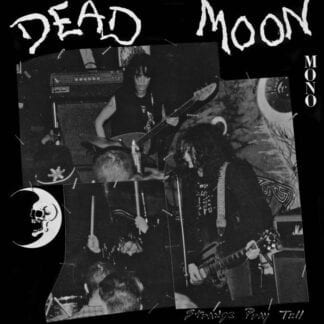