Everest Magma – Minus plus escapism

“Minus Plus Escapism” is the third album from Everest Magma, which follows “Modern/Antique” and “Gnosis”, both released by Boring Machines.
This record is inspired by Salvia Divinorum. It has been played using an acoustic guitar, voice, various effects and tape recordings.
It’s acoustic music which sounds like an electronic record, or maybe the contrary. There are songs but there are no lyrics to it, the voice is an instrument, but you can sing along if you so wish.
What emerges is a blues for the year 3.000. 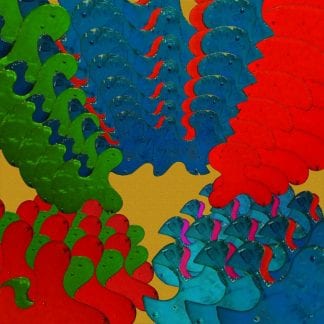