“G.O.M.”(Golden Omnipresent Mystery): its authors are from Porto (it was recorded there) and it is a real immersion, a sonorous catharsis, fills symbols, signs, which bring us back to a continuous meditative state. 69 copies in double transparent golden box with digital download and an automatic drawing by the artist Roberto Migliussi (former founder of the Labirinto Stellare site and author of the Idola Tribus fanzine).
The Label:  Communion is an independent collective based in Milan. Its aim is to support and disseminate alien sonic worlds, possible musics originated from the clash between realities differently set in time and space. They organize events, concerts, and from the end of 2015 they are also a record label. 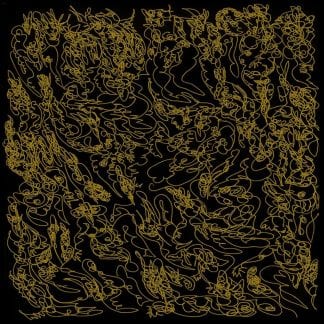