The project began mid-2017 as an outlet to create, without a motive or political intention. Soon though, the escalating Migration Crisis could no longer be ignored. They felt compelled to pay tribute to the ‘Harragas’ (people who cross borders illegally and must burn their papers, thus losing their identity.)

Héroïques Animaux de la Misère’s music is a meditation on the horror of that which crevasses borders. A great deal of state refugee policy is aimed at the silencing, repression or denial of the horrors of migration. The anxieties connected to and generated by refugee movement reflect the transgression of borders, including borders between the human and inhuman, as well as the failure of containment, borders and border walls as a response to crisis. 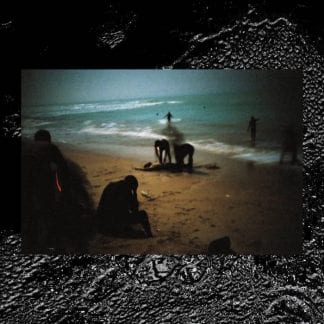