nadaanda is an Israel Martinez’s project for Musica Moderna including three new pieces composed with field recordings to be printed on vinyl. In these works Martinez explores three approaches: slight modification of the source in the studio, unprocessed sounds recorded in movement, and “cut&paste” composition without big processing; at the end, three different ways to enjoy the soundscape. The work of Israel Martínez (Mexico, 1979) has been developed in a wide range of proposals and using several media, aiming to generate a reflection on the relationship between sound, music and society. In the mid-nineties he began writing for underground fanzines in Mexico, since then he has gone through various territories such as creating music at the intersection of electroacoustic, experimental music, field recording, spatiality, time, silence and imagery, summarizing it in what some critics and curators have been described as “visual music”. But he has also made audio works without a musical language: video installations, site specific projects, actions, interventions, graphic works through photography, typing, photocopying, and some other media. 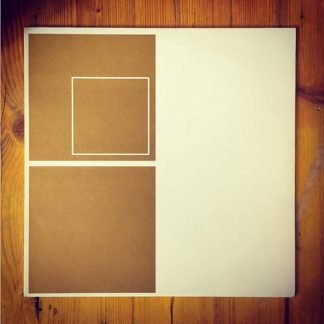