Unavailable for years, the reissue of Kassav’ legendary first album released for RSD. A groundbreaking album which marks the modernization of Guadeloupean music, it will give birth a few years later to the global zouk phenomenon. This version gathers for the first time the original version as the US version of the album (4 different tracks).
Following the request of the original producer, we reprinted the album with an alternative cover on the back, this cover was supposed to be the original one. 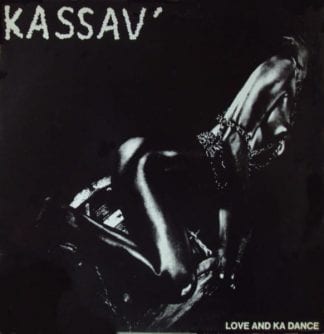