The only album to be completed by the Seattle-based supergroup Mad Season, Above has achieved mythic status among hard rock aficionados. This expanded double 12″ vinyl edition includes the original album in its entirety as well as three songs from the band’s unfinished second album with newly recorded vocals by Mark Lanegan, a previously unreleased instrumental “Interlude,” and a remixed version of Mad Season’s cover of John Lennon’s “I Don’t Wanna Be A Soldier” 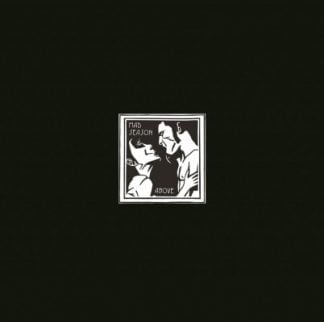 You're viewing: Mad Season ‎/ ABOVE 30,00€
Add to cart
Manage Cookie Consent
To provide the best experiences, we use technologies like cookies to store and/or access device information. Consenting to these technologies will allow us to process data such as browsing behavior or unique IDs on this site. Not consenting or withdrawing consent, may adversely affect certain features and functions.
Manage options Manage services Manage vendors Read more about these purposes
View preferences
{title} {title} {title}