Listed as one of the four most influential Jazz albums that happened to be released in 1959 (Dave Brubeck -Time Out[MOVLP038] & Charles Mingus -Ah Um[MOVLP065] among them), so much has been said and written about Miles Davis’Kind Of Blue.Recorded during 2 sessions in 1959,Kind of Blueworked on many different levels and will do so for many years to come.Finally,Kind Of Blue can be heard again in its original mono version. 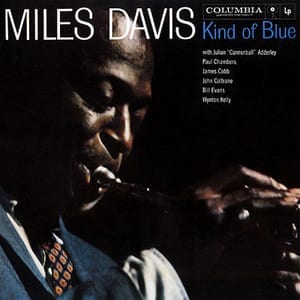