Tiresias is Niton’s second album. It contains material collected and elaborated in little more than a year, fifteen months of intensive existential and poetic distress for each of the three members.
Compared to their first album, the communal musical attitude has evolved: the forms are more defined, the spaces are diluted, the sequence rhythmics have acquired more prominence, the instrumentation has amplified through new machines as for example the Theremin (the mellow glossy antenna) or the Memorymoog (the most powerful polyphonic synth).

Tiresia is greek mythological foreseer who lived for seven years of his life in the body of a woman. When Era – wife of Zeus – asked him whether sexual pleasures were stronger as a man or as woman, Tiresias replied without hesitation that if the pleasure of love was made up of ten parts, the woman would have nine and the man only one. Furiously she blinded him.
Tiresias is the only being to have incarnated the profound opposites. He experienced the unpleasant truth and told it. He overturned the the commonplace. Blinded, he saw beforehand the desert ruins of the human being.
These are the lands that Niton has recorded.

Niton is the documentation of a time and sound flow where three musicians meet and, other than talk, they play. The non verbal communication sees three different ways of analogic sounds converging together: classical strings, pre-digital keyboards and object material made into musical instruments. Three contrasting concepts of sound generation are combined into a flow of changing features: ambient, noise, experimentation, progressive and electronics are only some of the genres which emerge from the course of Niton. 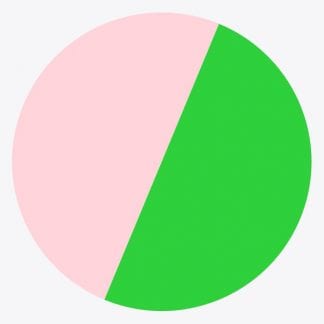