Riding the ripples of their debut single “Escalator” (which BBC’s Gilles Peterson called “a winner,” and Supreme Standards’ Tina Edwards likened to “Radiohead on a Jazz trip”), Chicago collective Resavoir return with their first full length effort. The self-titled album presents a juicy suite of elegantly-orchestrated lo-fi jazz instrumentals germinated from home recording experiments by the group’s producer/arranger Will Miller.

Applying a compositional approach attributable to his experience producing hip-hop beats as much as his studies at Oberlin Conservatory, Miller built melodic sketches on foundations of samples & loops before bringing pieces to the group for collective development. After integrating recordings of the full band into his home-produced impressions (not unlike IARC predecessors Jeff Parker and Makaya McCraven), he over-dubbed another dozen friends into the mix (including Brandee Younger, Sen Morimoto, Carter Lang, Knox Fortune and Macie Stewart) before finalizing the arrangements. 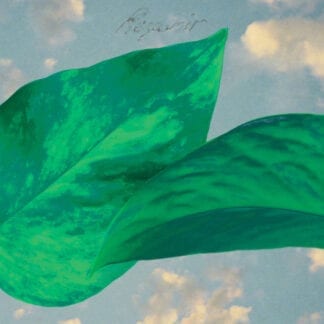