Mork n Mindy is the sound of the central heating and the dying smells of Sunday dinner in a house on an estate in 1982. Concrete, dinted garages, nicotine. Where beauty mainly exists in small cracks on the shell of your imagination. Captured perfectly in Ben Wheatley’s video for the song. 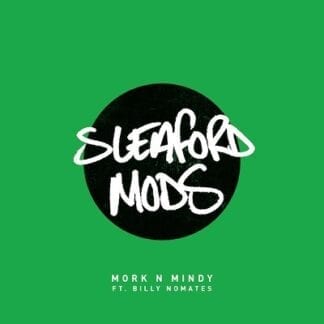