ounds of Liberation was a young musical collective based in Philadelphia’s Germantown neighborhood in the early 1970s. Their music, an innovative but accessible blend of free jazz and funk, both invoked and expanded on the ideas of artists as diverse as Pharoah Sanders, Curtis Mayfield, the Last Poets, “Mother Nature”-era Temptations, and Hubert Laws. They recorded a single album for the Dogtown imprint in 1972; the following year, not long before they disbanded, they cut several more sides—apparently in a studio, as there’s no audience to be heard and some multitracking is evident—at Columbia University. This vinyl LP brings those long-lost sessions to light for the first time. 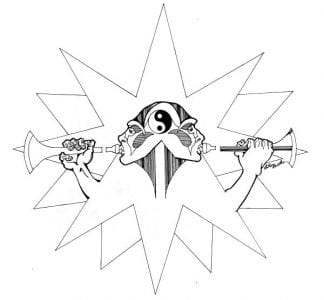