View cart “THE STAR PILLOW – Symphony for an intergalactic brotherhood” has been added to your cart.

THE STAR PILLOW – Symphony for an intergalactic brotherhood

The Star Pillow is the drone-ambient project of italian guitarist Paolo Monti. The project started in December 2007 with the aim of researching expressions and relations between sound, space and human emotions.
Since 2009 he has released many albums, including releases on Midira Records, Dead Vox and Time Released Sound. He tours continuosly in whole Italy and Europe, including festivals like Le Guess Who? for the “12 Hours Drone”, Kukemuru Ambient Festival (EST) , H.A.N.S. (NL), Gaudeamus Festival (NL), Suono Prossimo (IT).

The new album is composed of three improvisations, recorded and mixed at home by Paolo Monti himself. As the title suggests, the sound is an ever evolving series of guitar drones that seems to ascend above the terrestrial atmosphere, in search of other civilizations to live in peace with.
Welcome space brothers! 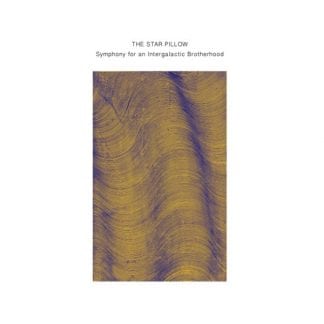 You're viewing: THE STAR PILLOW – Symphony for an intergalactic brotherhood 18,00€
Add to cart
This website uses cookies to improve your experience. We'll assume you're ok with this, but you can opt-out if you wish.Accept Read More
Privacy & Cookies Policy
Necessary Always Enabled