Lloyd McNeill is a multidisciplinary artist – a painter who lived in Paris in 1965 and was a friend of Picasso, a musician who has worked with Nina Simone, Nana Vasconceles, Ron Carter, Cecil McBee and many more and a music anthropologist, poet and teacher. 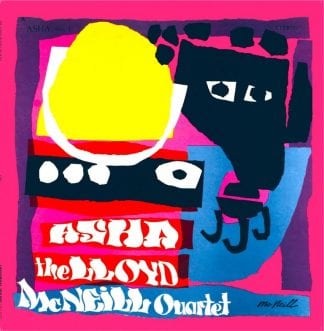