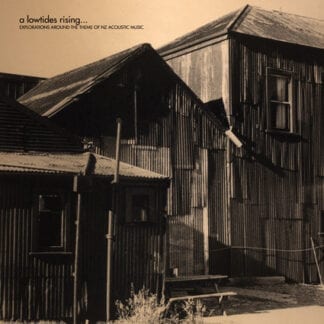 You're viewing: V/A – A Lowtides Rising… | Explorations of NZ Acoustic Music 35,00€
Add to cart
This website uses cookies to improve your experience. We'll assume you're ok with this, but you can opt-out if you wish.Accept Read More
Privacy & Cookies Policy
Necessary Always Enabled