A new wave of psychedelic music has developed since the interaction between man and machines has increased.
Within some time the creative exploitation of this interaction has brought to life alien sonic worlds in which the old genres are no more valid.
This new interaction and renovated understanding is designing what we can call a contemporary, global-folk production.
It’s a kind of paradox since folklore is something that is linked with a specific piece of land and a specific community, to the people that in that land live and create common values…but since the piece of land has become the whole interconnected world, both in it’s outer and inner manifestations, we would like to call this new kind of folklore “interdimensional”.
An alien land that is the closer to the ground of a common origin as much as it is closer to the line of a fragmented horizon. The most different sources are found, each one with an undefined trajectory.

A territory beyond the usual boundaries of space and time is being crossed through new paths day by day by new sonic explorers.
These seven pieces of music are the trails of some of these paths.
credits
released October 20, 2016 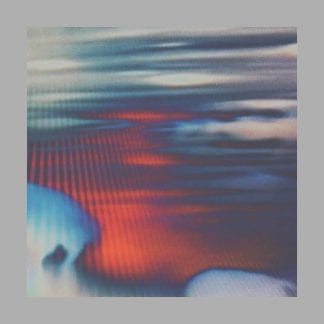