In December 1964, the “classic quartet” led by John Coltrane (McCoy Tyner on piano, Jimmy Garrison on bass and Elvin Jones on drums) passed the door of Van Gelder Studios in Englewood Cliffs, New Jersey, to record A love supreme.

The album would have been released by Impulse! some time later, in February 1965: fifty years ago exactly, and since then it has remained not only the record-symbol of what fans and devotees simply call Trane, but one of the most revered, loved and studied titles in the entire history of jazz – as well as one of the most recognizable presences in the collections of listeners everywhere. 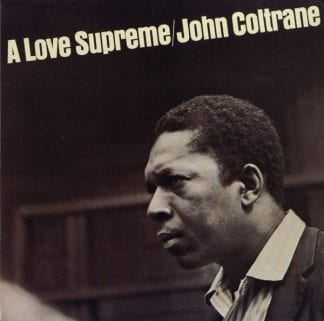